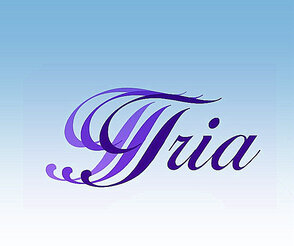 Collaborating with colleagues and making music together has always been part of Lisa’s musical career.  She has met and worked with many amazing artists and this trio was a highlight.  A truly adventurous Canadian ensemble, TRIA dedicated itself to exploring the rich and varied repertoire for two voices and keyboard. Musical collaboration and friendship firmly entwined, the group made music together for over ten years. Soprano, Judith Vachon, mezzo- soprano, Lisa Webber and pianist Sonja Deunsch Plourde performed  classical works from early to modern, and proudly collaborated with several local composers.   Ottawa composers, Margrit Cattell and Christine Donkin wrote several works specially for the ensemble.    TRIA performed in concert at the University of Ottawa, the National Gallery of Canada, and in many churches in the national capital region.
​In 2011, TRIA released a CD of their most beloved repertoire.   In order to purchase a CD, please contact Lisa at:
613-623-­7293 (Home),  613-323-2661 (Cell), or   webbersingingteacher@hotmail.com 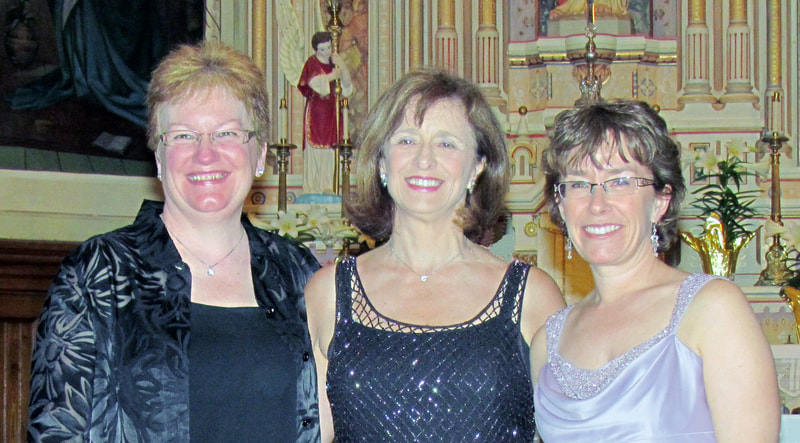 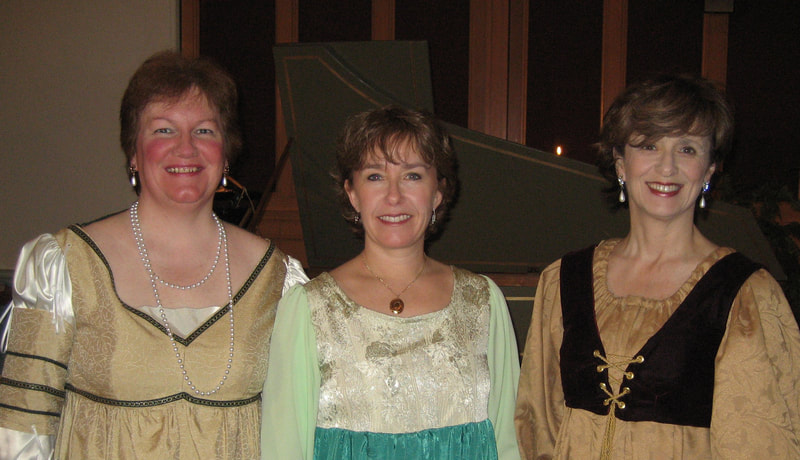