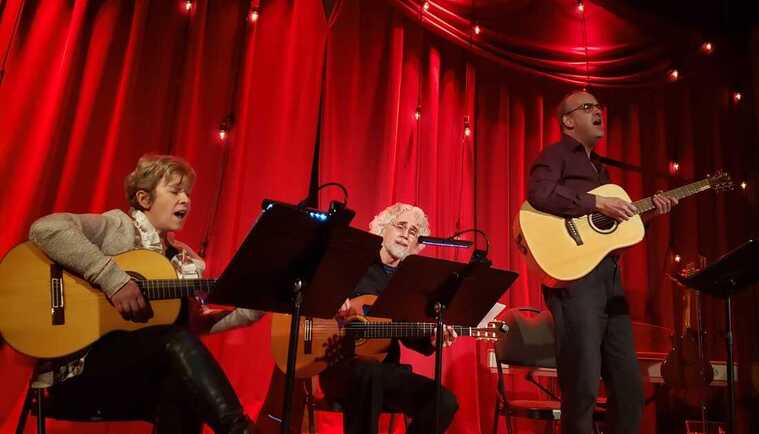 ​Lisa Webber, Mike McCormick and James Hrkach formed the vocal trio “LMJ” in the fall of 2015 and established their vocal stylings and intimate sound with Christmas music. Their popular “A Christmas Celebration” has been well supported throughout the Ottawa Valley.  LMJ creatively weaves song and historical narration throughout their program bringing new life to both music and text. In 2020, during the COVID-19 pandemic, LMJ took on the challenge of LiveStream performance and were able to provide their treasured Christmas program to audiences far and wide. The trio has also been the featured guests of John Huston’s one man staging of “A Christmas Carol” and of the Arnprior Community Choir.

Lisa, Mike and James have wide ranging experience in music, theatre and education.

Lisa Webber, is a voice teacher, choral conductor and professional mezzo-soprano. Originally from Alberta, Lisa moved to Ottawa where she received a Master of Music in Vocal Performance. Once in the Ottawa Valley, she founded the Arnprior Summer Music Camps, the Arnprior Community Choir, Two Rivers Musical Productions, and an exciting ladies’ ensemble, "Tutti".

James Hrkach, is an artist/educator who works from his Studio for the Arts just outside of Arnprior. He has enjoyed supporting the arts in this area through involvement in music, theatre and visual art events over the last four decades.

Mike McCormick  is one of the founding members of Canada’s favourite musical comedy troupe The Arrogant Worms. Mike moved to the area in 2001. Since then he has also become a fixture on the local scene as Musical Director at Trinity-St. Andrews United Church in Renfrew. 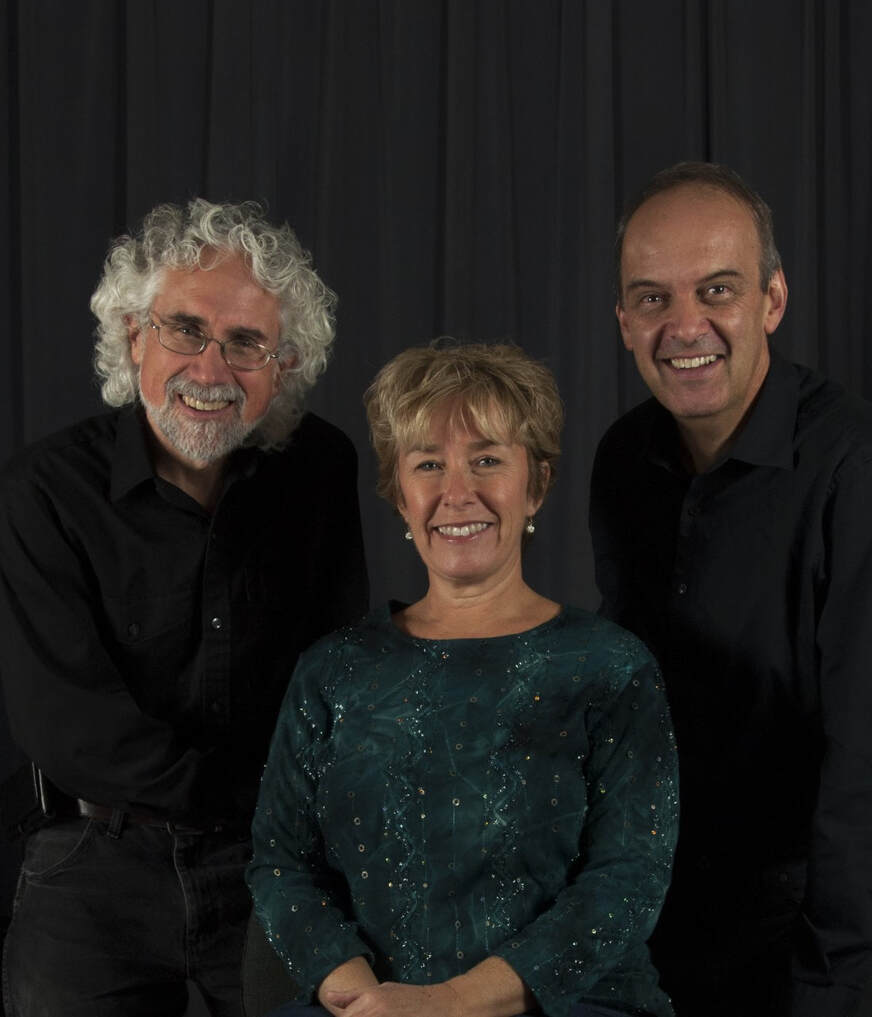